The Legend of Excalipurr is an indie game being developed by Wisp Entertainment. It is a platformer with a 16-bit style. The main character is a Cat Knight with...

Vagrant Hearts is a RPGMaker game developed and published by Warfare Studios. 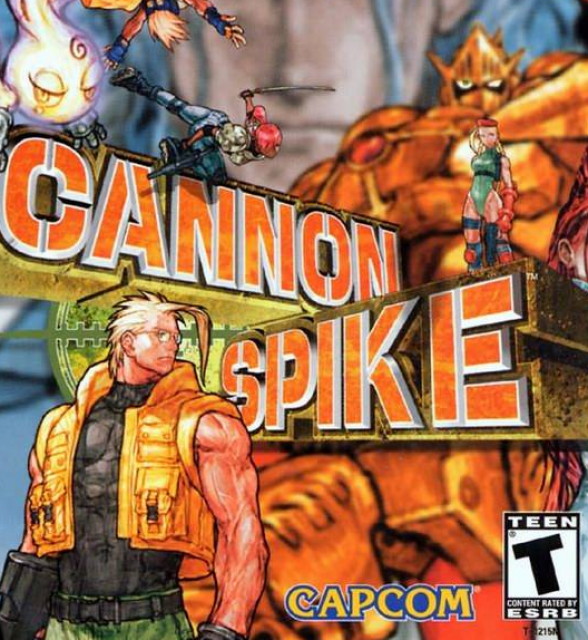 An over-the-head shooting game that originally appeared on the Naomi arcade board called Gunspike. Cannon Spike offered Nash, Cammy, Arthur and Mega Man from so... 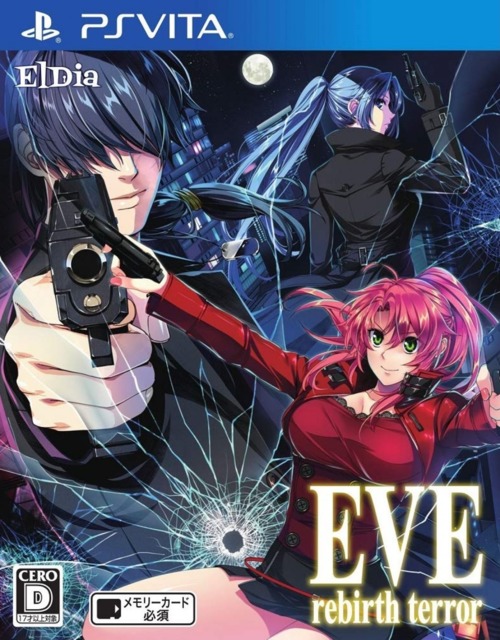 A sequel to EVE burst error that takes place one year after the events of the previous game. 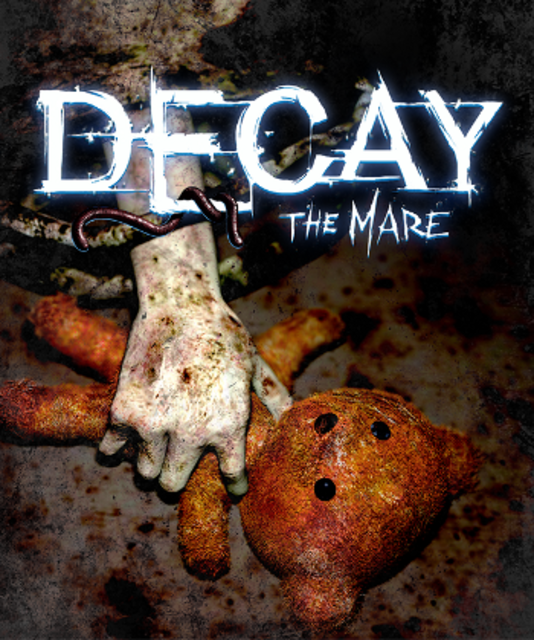 Both chapters of the Xbox Live Indie Game sequel series to Decay, along with a new concluding third chapter.