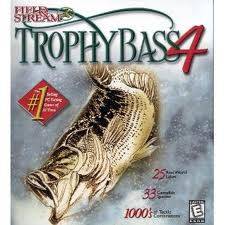 Trophy Bass 4 was Sierra's second foray into the 3D world of tournament fishing. 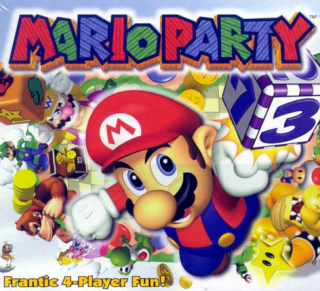 Mario Party is the first game in Nintendo's party game franchise. The game was well-received for its pick up and play gameplay. 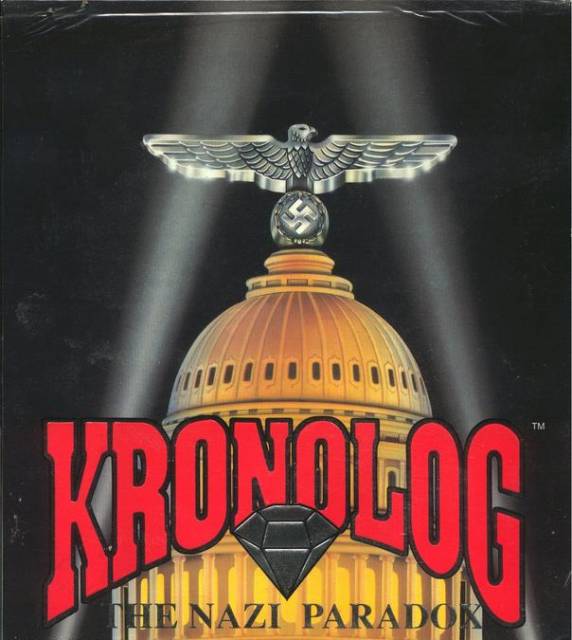 The Nazis won WWII. Now you must find your son and change history. 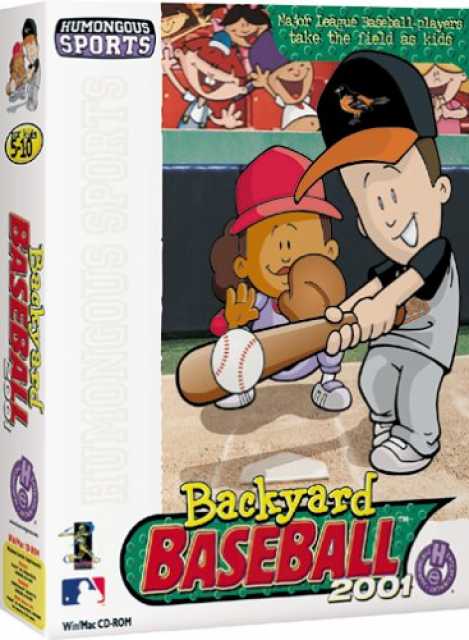 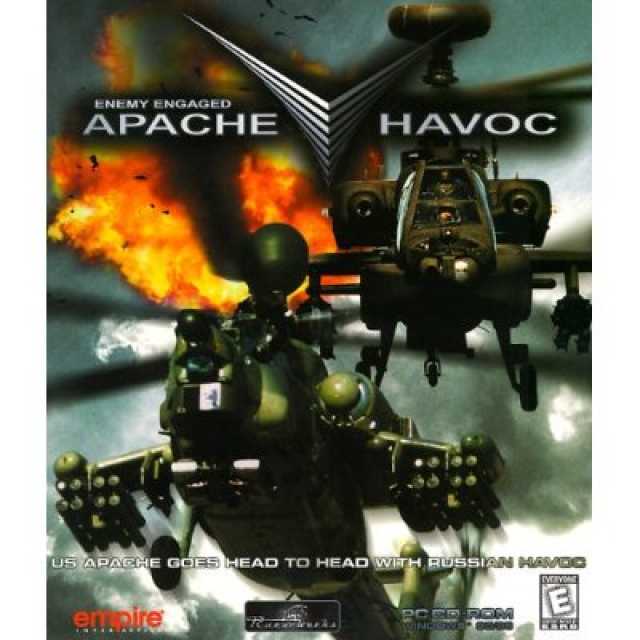 The first entry in the Enemy Engaged series, pitting the AH64D Apache Longbow and Mil-28N Havoc B against each other in three vast war zones. 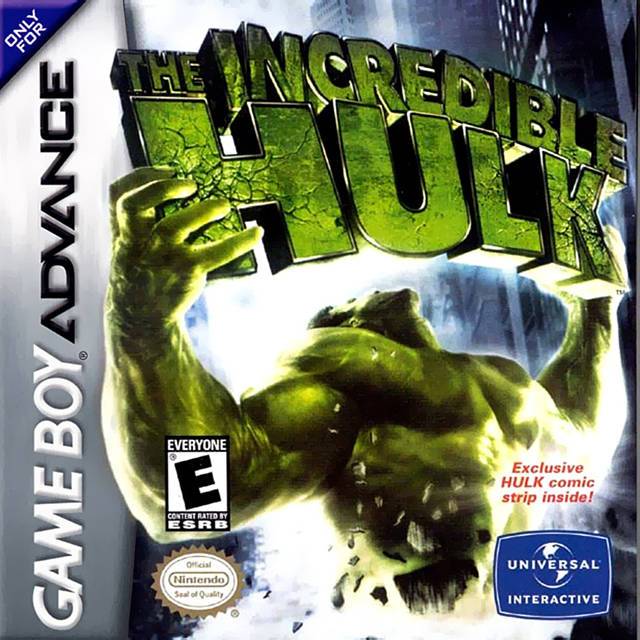 The Incredible Hulk is a bird's eye view beat 'em up released for the Game Boy Advance. The game was released about the same time as the release of the 2003 mov... 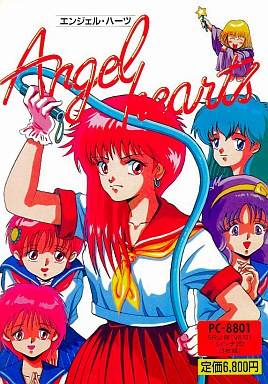 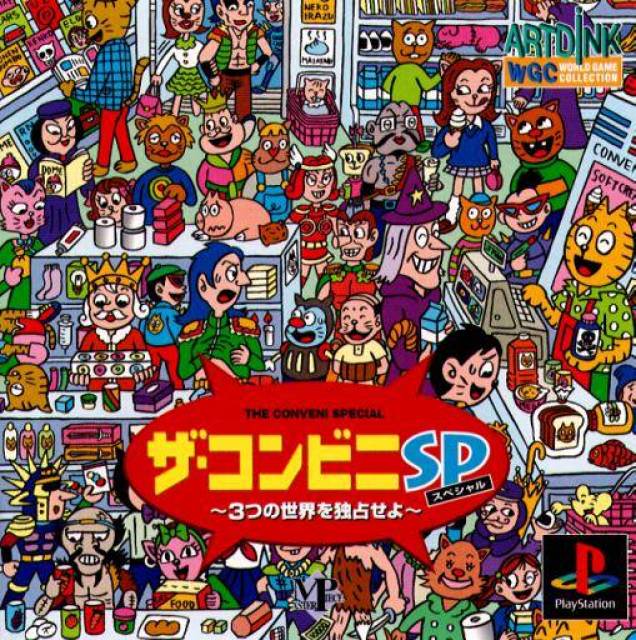 A strategy game from Artdink. 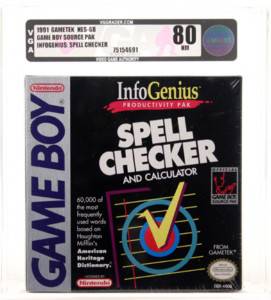 It is a spell checker for the Game Boy. It also has a calculator.

Gun Monkeys is a procedurally generated multiplayer-only one-on-one platform-shooter featuring monkeys and guns. It is developed by Size Five Games, makers of B...